The communication officer will be responsible for managing media and external communication for Al-Sharq Forum, including managing and developing the communication channels and tools, Identify partnership opportunities and establish new relationships with potential partners. 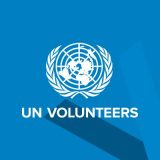 Communication and Multimedia Specialist at UNV. 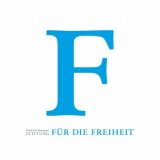 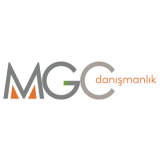 Al Sharq Forum is an independent international institution that aims at consolidating the values ​​of communication, dialogue and democracy among the people of the Middle East and contributing to building a politically stable and prosperous future through the development of political awareness, exchange of experiences and priority setting as well as enhancing mutual understanding between the region and its international environment.

The Forum seeks to achieve its objectives by conducting an in-depth dialogue between political forces, intellectual and social leaders, youth movements and businessmen. The Forum builds on a responsible attentiveness given to the modern East history and the civilizations that surround it, along with the painful challenges that the peoples of the region and its countries have had to face during the past century. It also represents a reaction to the crucial transformations experienced by the East and the aspirations of its peoples.

In its quest for greater integration and stability, the Forum will encourage an in-depth dialogue between the peoples of the East nations in an ongoing effort to set common rules that serve the interests of these nations and their peoples and establish a strategic, economic and intellectual system that stems from the common historical and cultural heritage of these nations.